Signs of Trouble with a Commercial Ice Machine 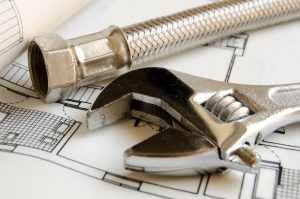 Restaurants and food preparation services in the Dover area often require ice machines to prepare beverages and to provide ice for keeping foodstuffs cool. When those ice machines run into trouble, they can shut down your entire operation: preventing you from adequately serving your customers and even forcing you to close your doors until the problem gets fixed in extreme cases.

Only a trained professional should attempt to repair a commercial ice machine. Without proper training and licensing, you’re apt to cause more damage than you fix and may even injure yourself in the bargain. Once you spot the signs of a problem, you should shut the ice machine down and call in a repair service immediately. But how do you spot those signs of trouble in the first place?

Generally speaking, anything that doesn’t match the expected behavior of the ice machine is grounds for concern. More specifically, you should look for any of these common signs of problems, which can be created by a number of different issues: